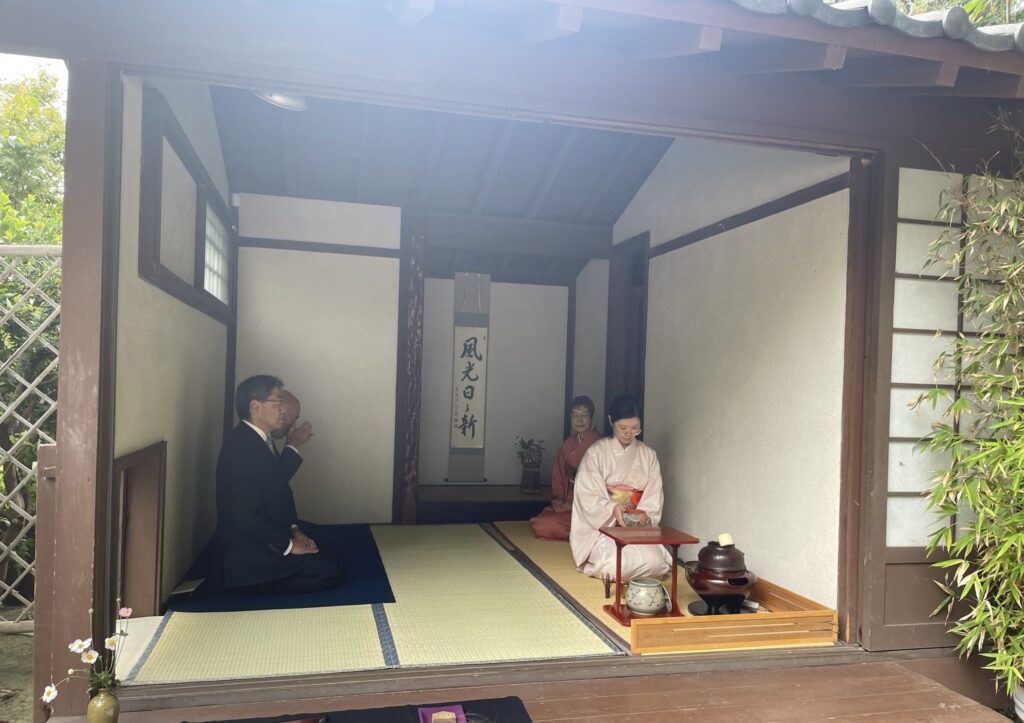 On October 16th, we held an autumn friendship tea... 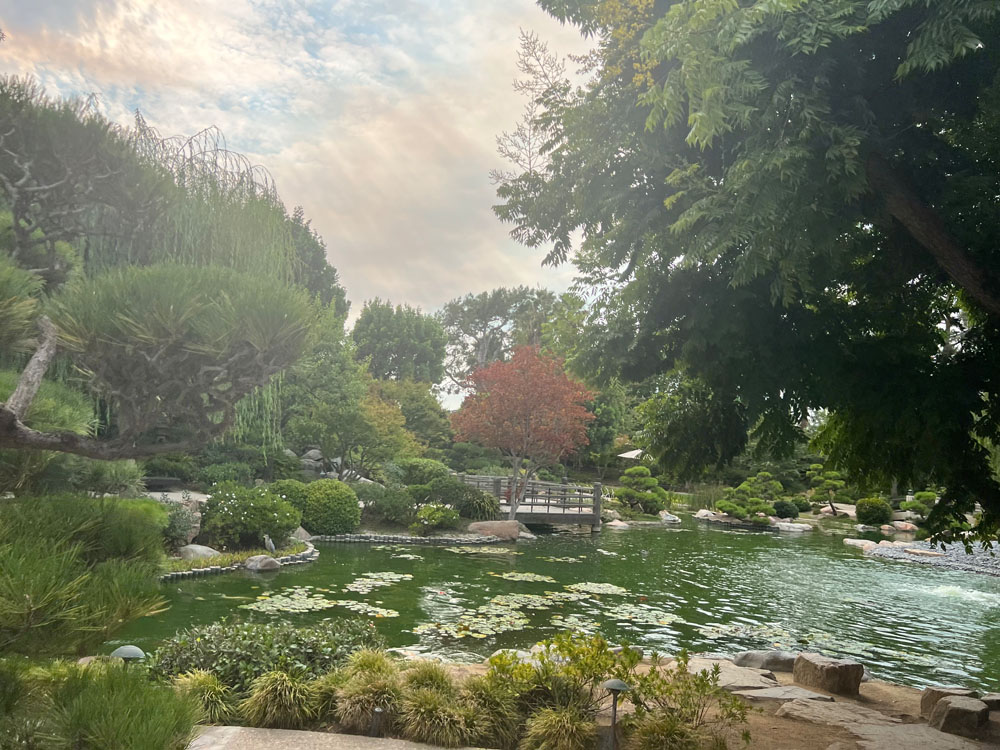 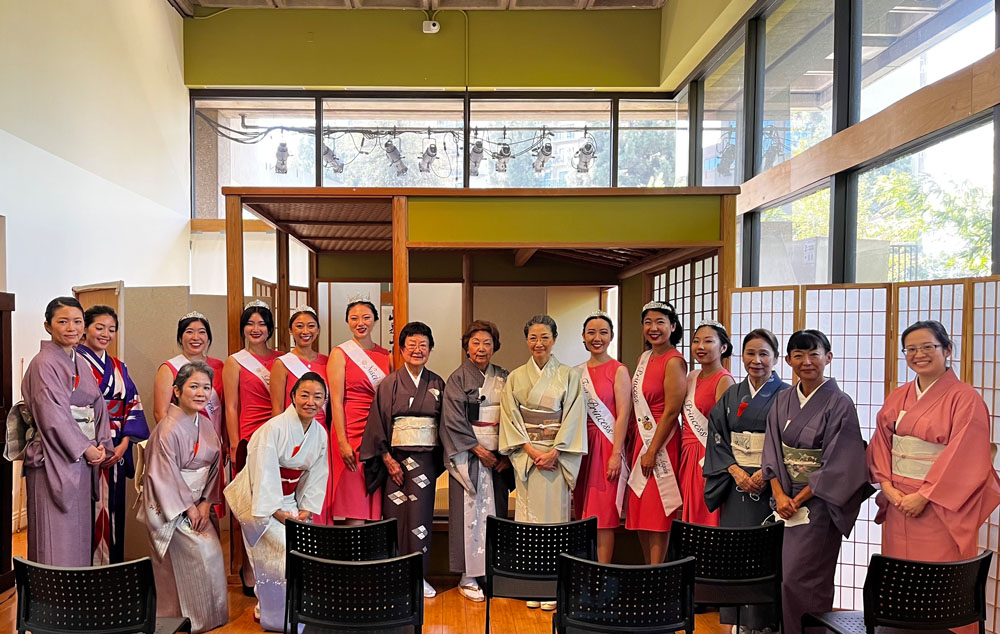 Chanoyu demonstrations were performed by Omotesen... 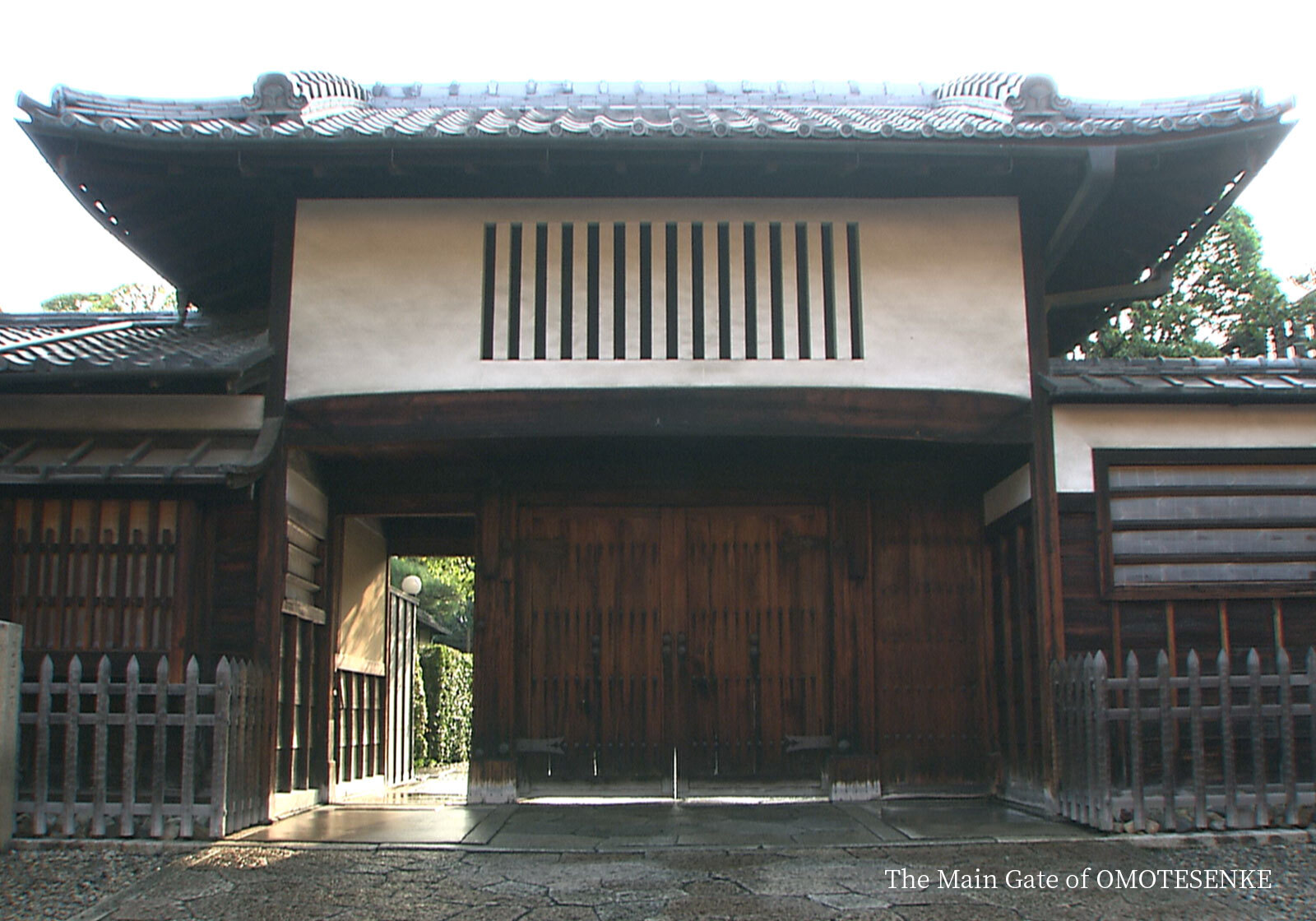 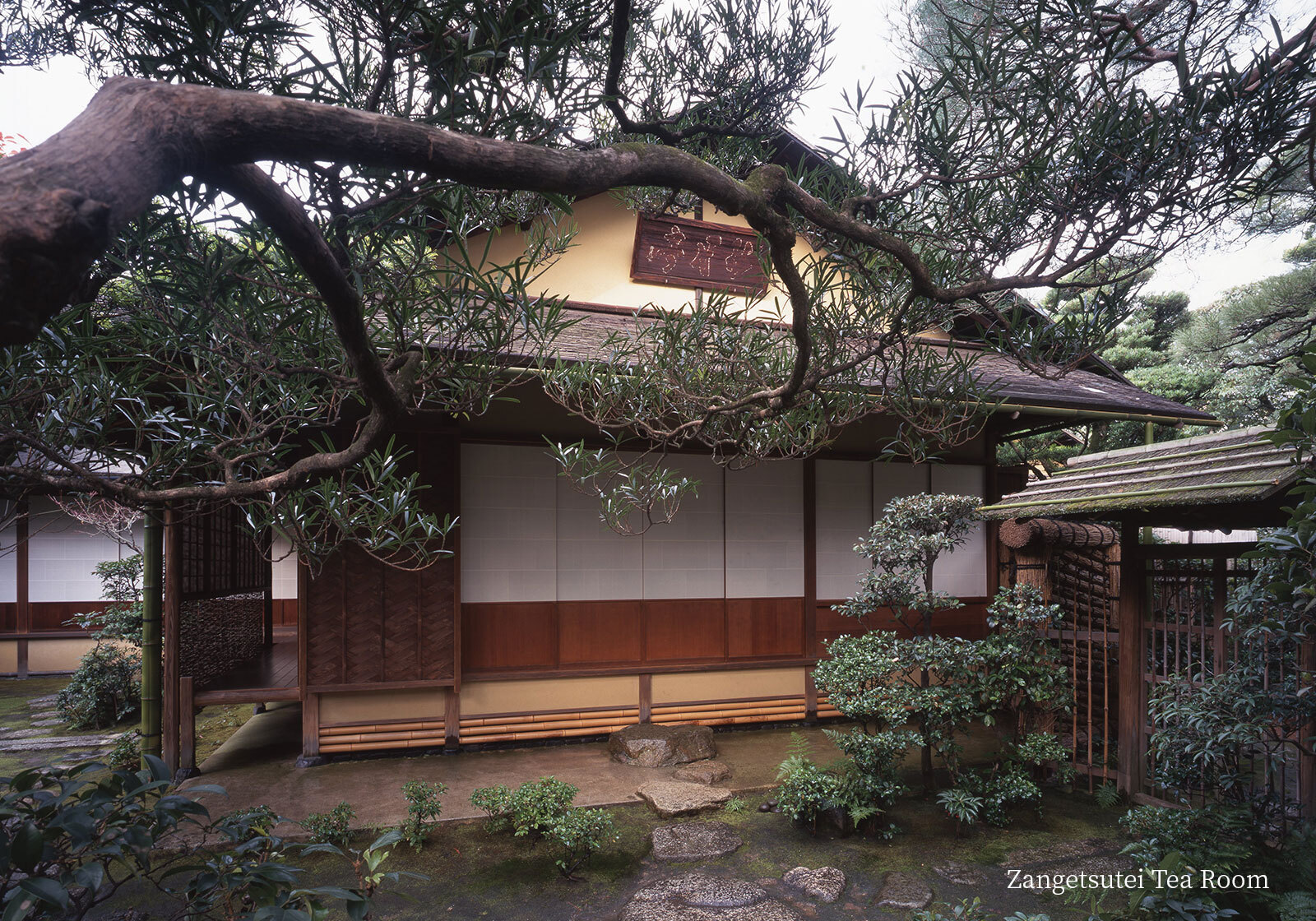 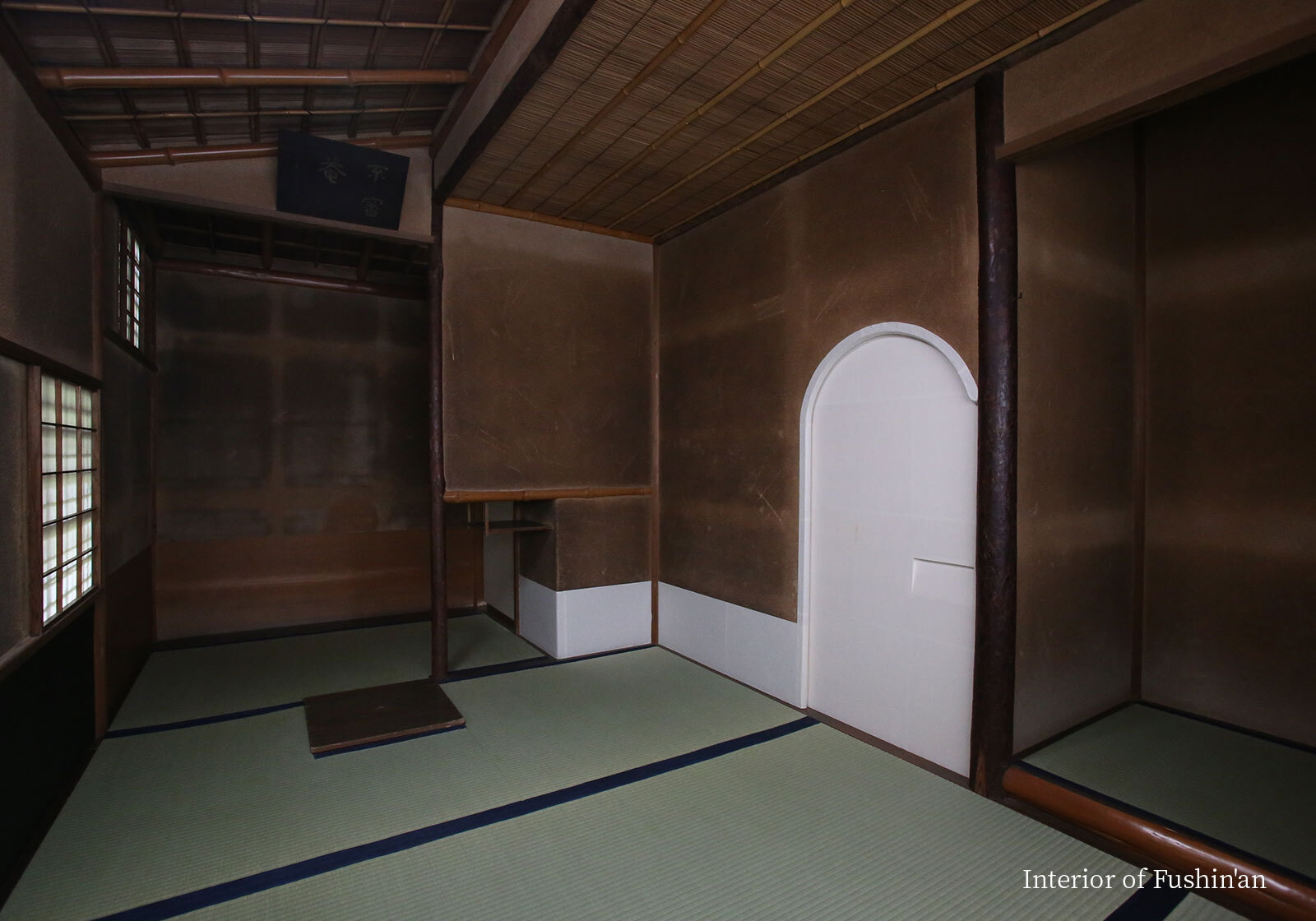 “Chanoyu is simply boiling water, brewing tea, and drinking it..”

In the 13th century, the Zen monk Eisai brought tea seeds to Japan to be cultivated for medicine. The Wabi-cha style of tea was developed in the following century as people sought to live calm, peaceful lives after a long period of civil war.

The wabi-cha tea-ceremony is held in a sōan (thatched-roof hut) and emphasizes simplicity through four primary principles: harmony, respect, purity, and tranquility.

In the late 16th century, Sen no Rikyū, formed the Chanoyu style by integrating the tea room, utensils, and the etiquette and manner of making tea.

Through the teachings of Sen no Rikyū, Chanoyu has evolved into a holistic system of knowledge and cultural practices. As a synthesis of arts, Chanoyu allows guest to experience a “hospitality (Omotenashi) of the five senses”. 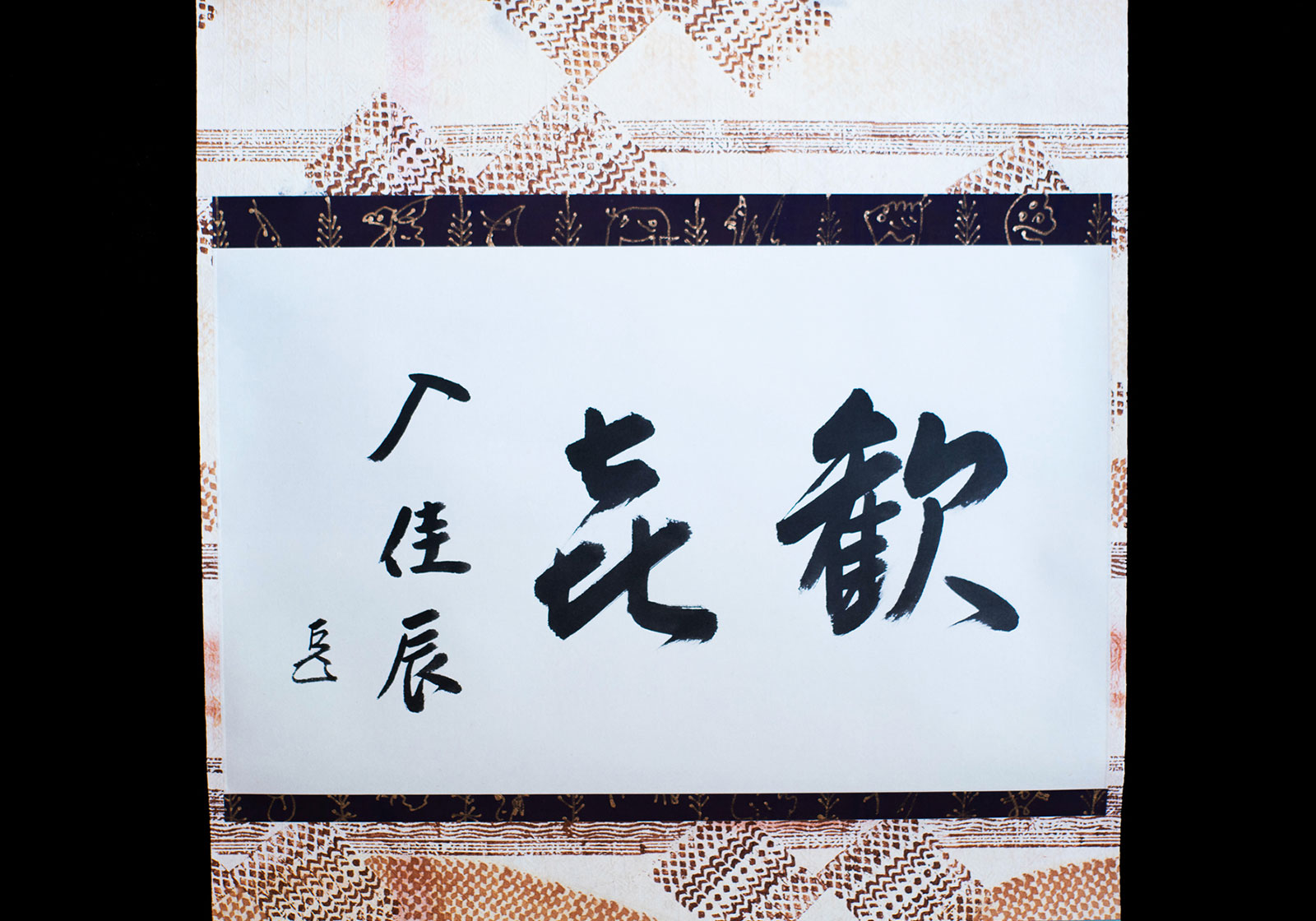 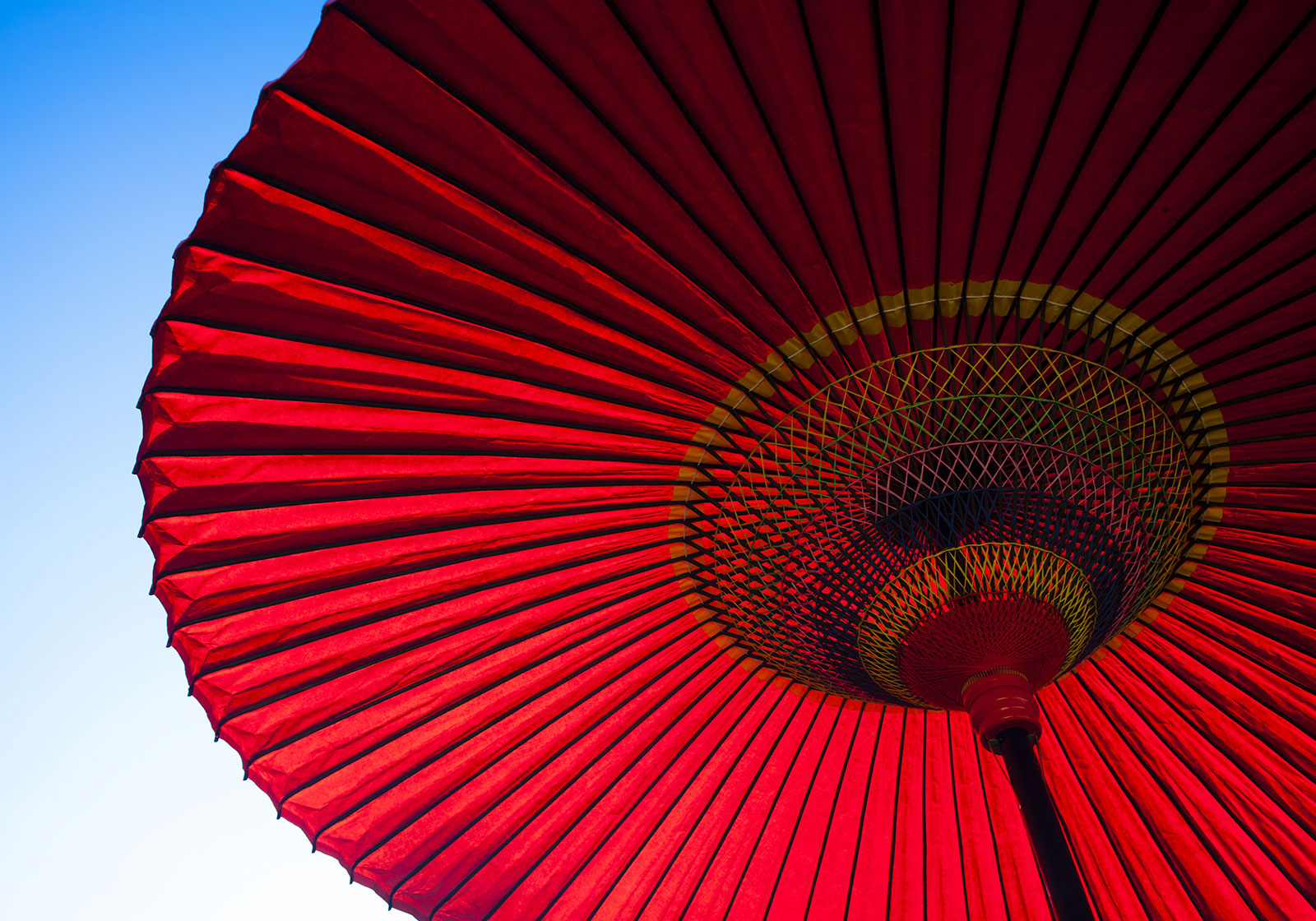 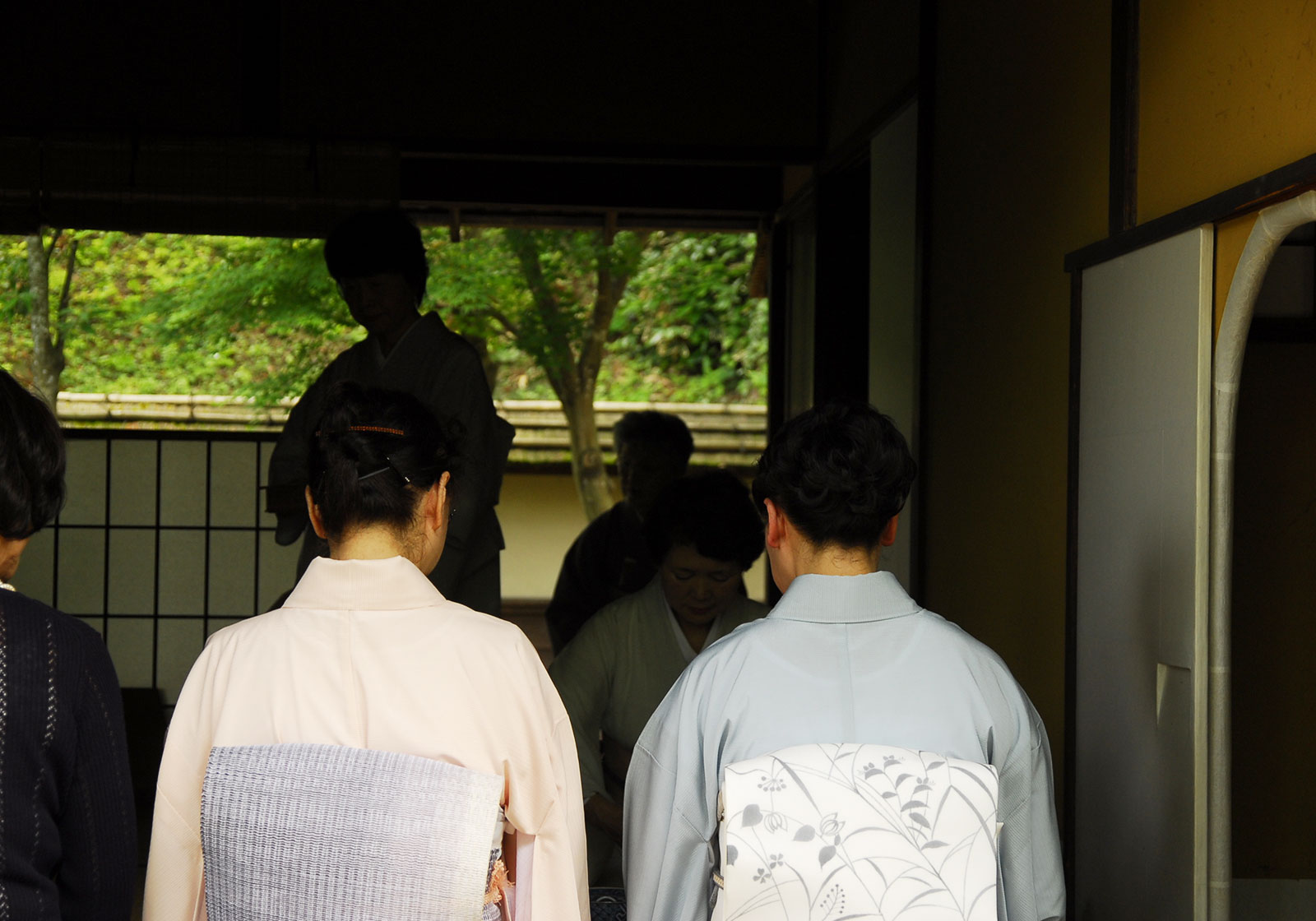 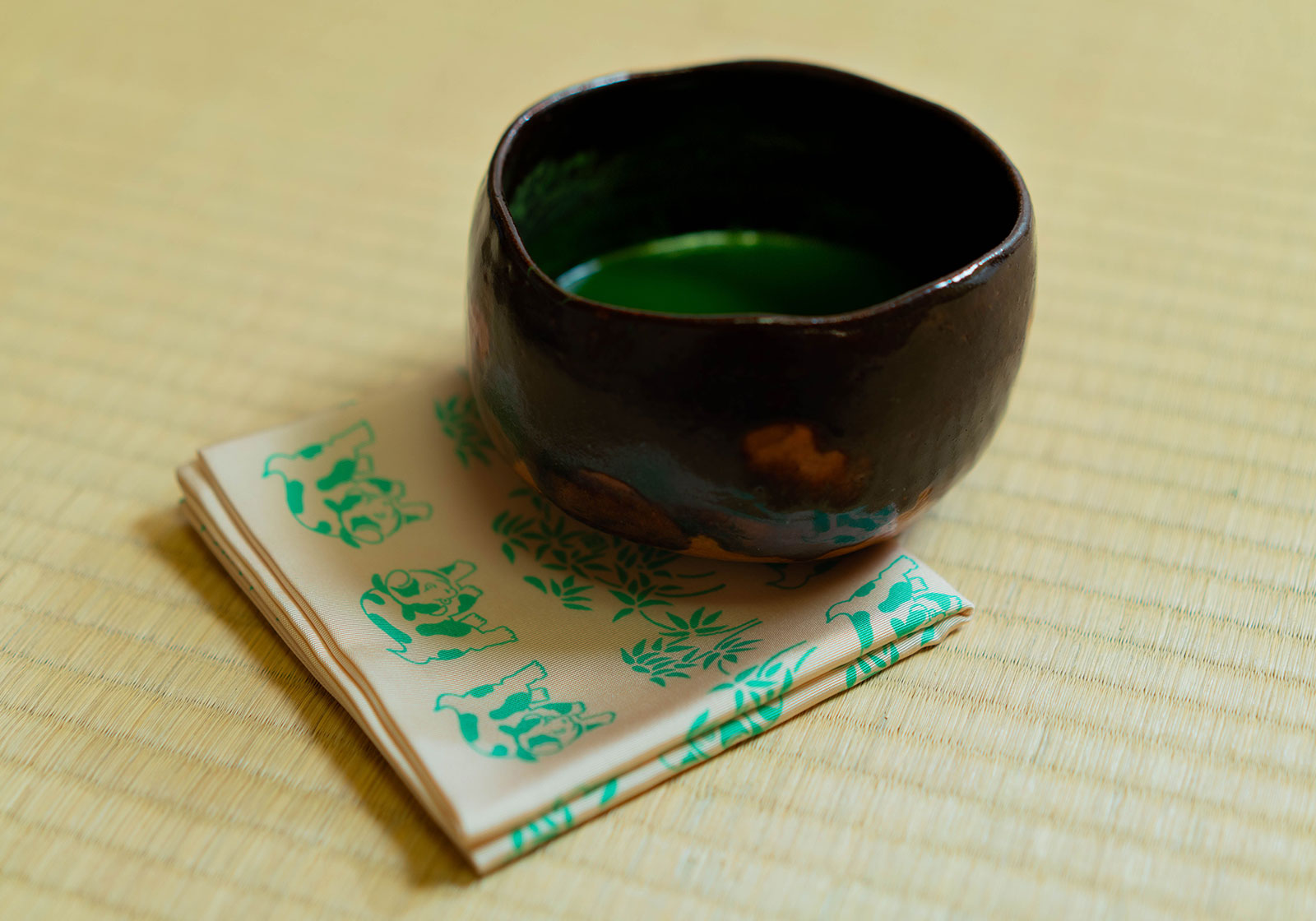 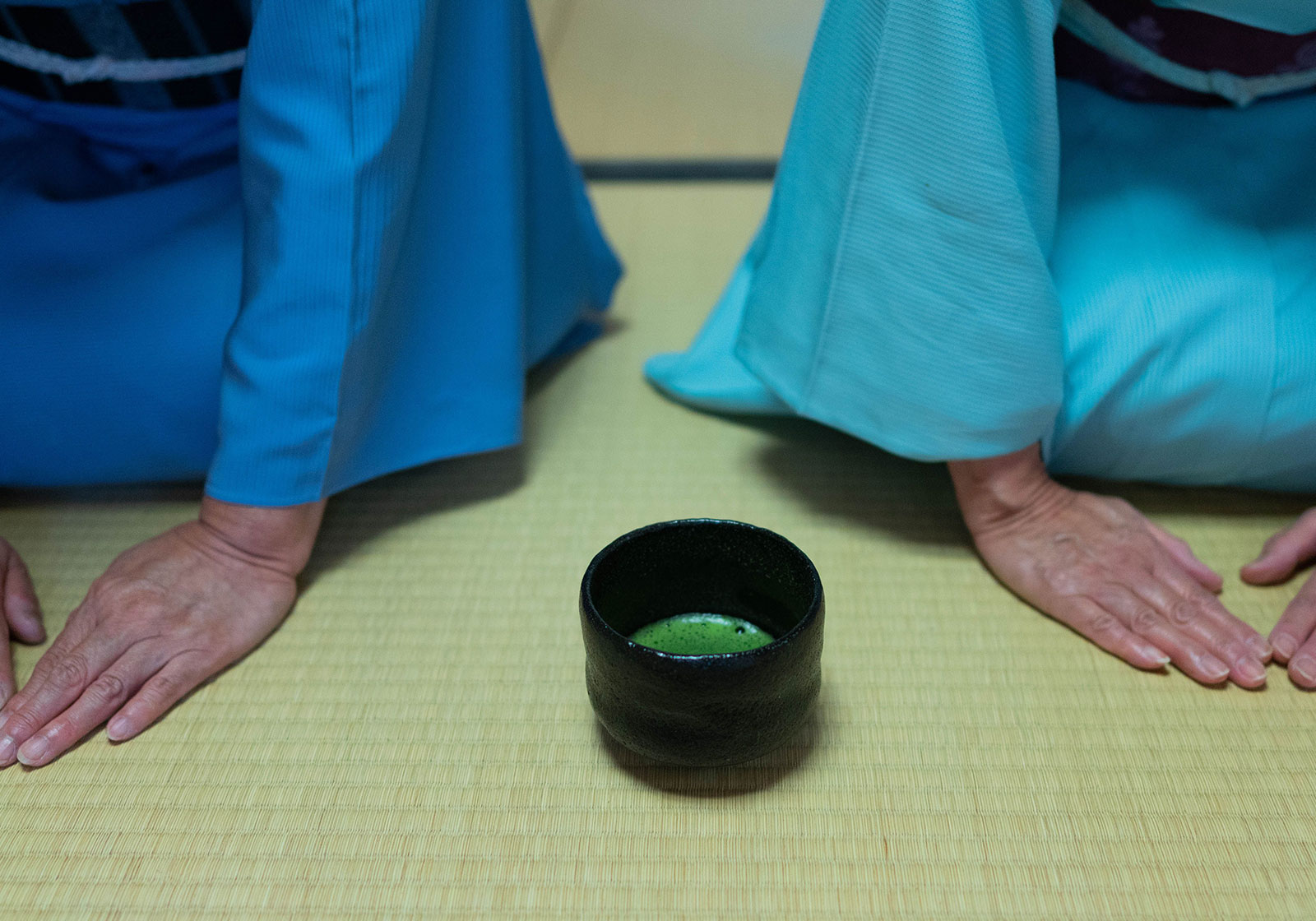 Omotesenke Domonkai is an organization aspiring to inherit and spread the spirit of Chanoyu from Omotesenke Fushin’an to its members.