As a non-profit organization, the Southern California Region aspires to spread the traditions of Chanoyu through dedication and discipline of daily practice by its members.
We aim to show, enhance and spread the spirit of Chanoyu in our lives today by carrying out the tradition of Omotesenke Fushin’an.

Our branch currently maintains about 200 members
and is governed by a general manager and supported by a board of governess consisting of advisors, officers,
and executive secretary.
The board holds meetings at least six times a year.

The annual general meeting is held during the workshop period when the Kyoto headquarters sends a Sosho (tea master) and Koshi (instructor) as representatives of Omotesenke Fushin’an. 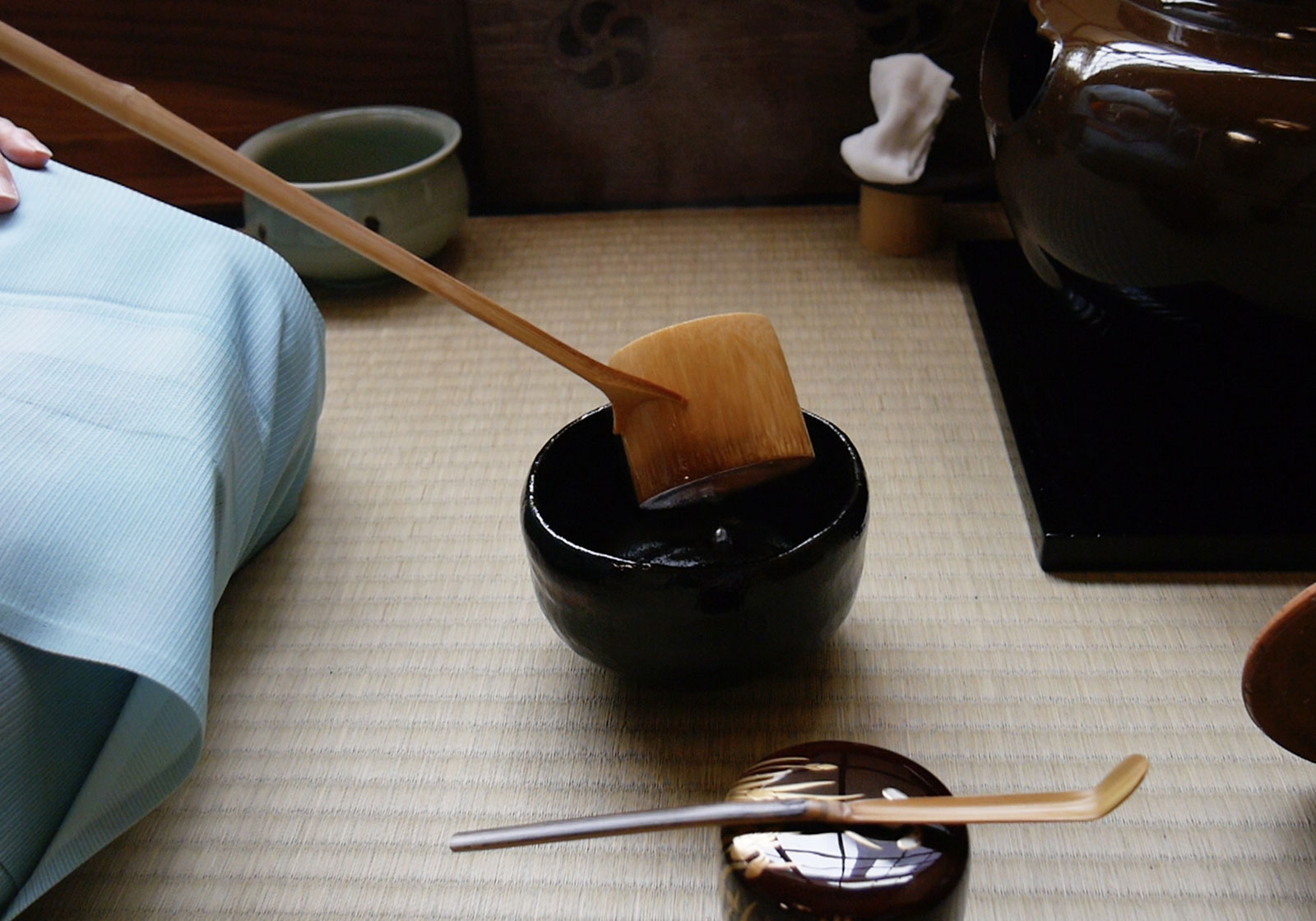 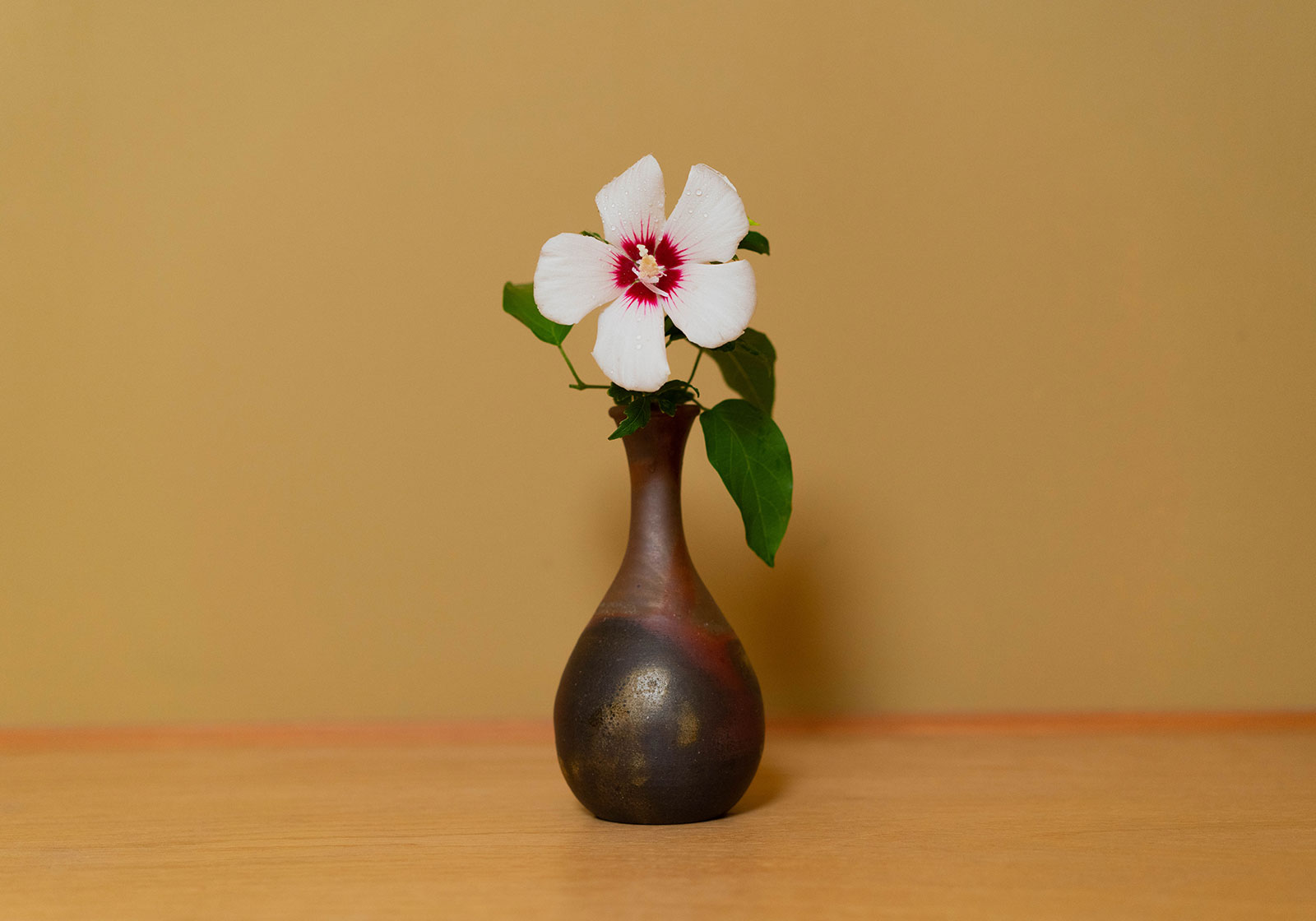 If you are interested in learning more about Chanoyu or on taking lessons, or becoming a member, please contact the Domonkai administrative office. We will be able to refer to a teacher near you.