On the 2022 Rikyu-ki and the General Meeting 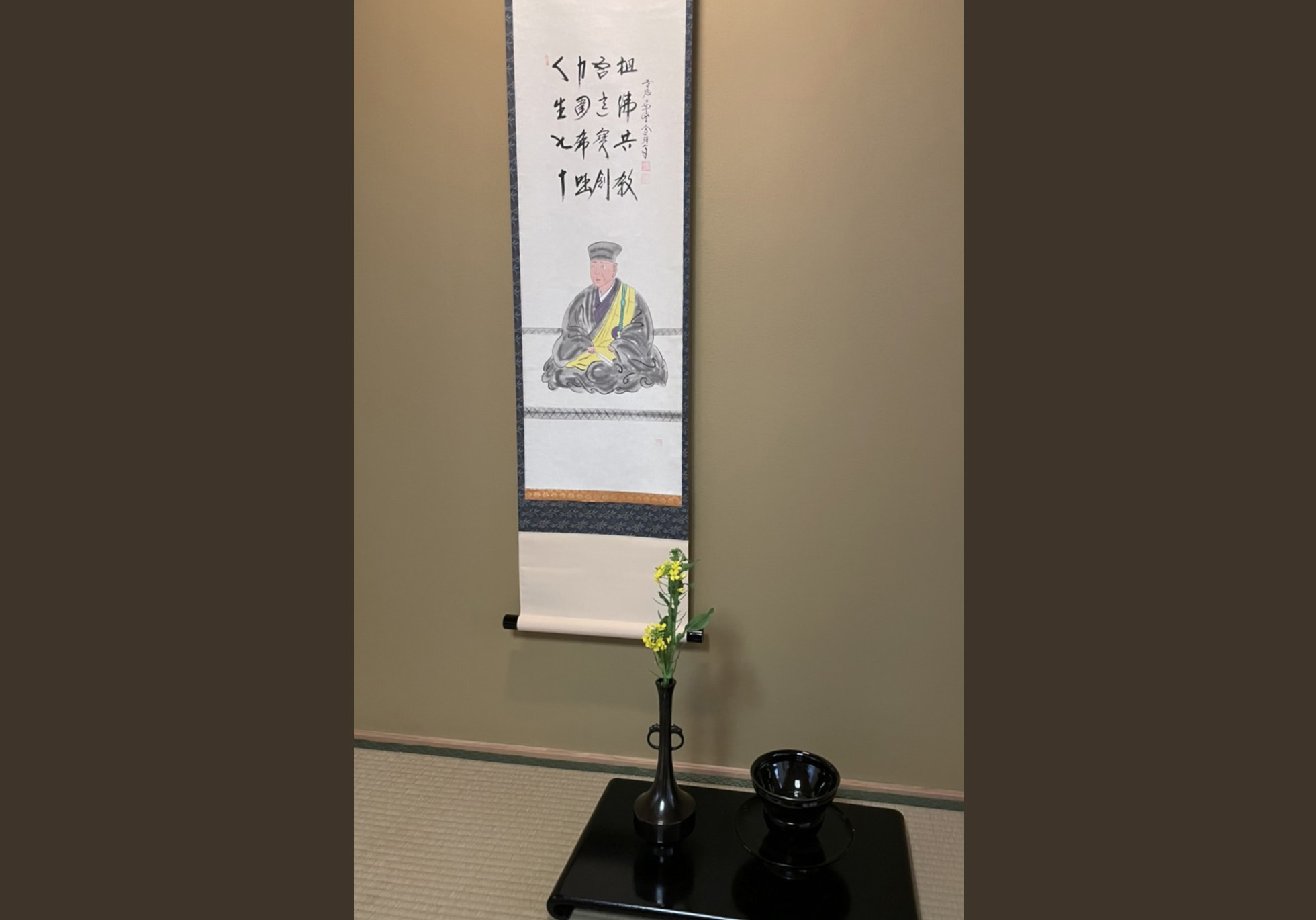 Due to the continuing Coronavirus pandemic, the 2022 Rikyu-ki and General Meeting was a virtual online event for members.
Approximately fifty members participated on the online viewing event.
For the Rikyu-ki portion, the Ochato and Mawaribana performances were pre-recorded. The General Meeting followed the Rikyu-ki.
Mr. Yoshihiro Sano became the chapter’s new president upon the resignation of Mr. Mack Miyazaki.
Upon Mr. Miyazaki’s resignation as the chapter’s president, he became one of the chapter’s Honorary Board of Director member. Mr. Sano presented Mr. Miyazaki with a commendation award and souvenir from the Headquarters.
Before the close of the 2022 General Meeting, secretaries provided reports on the chapter’s general affairs and program as well as the financial status.

Thank you to all the members who participated on the online virtual event. 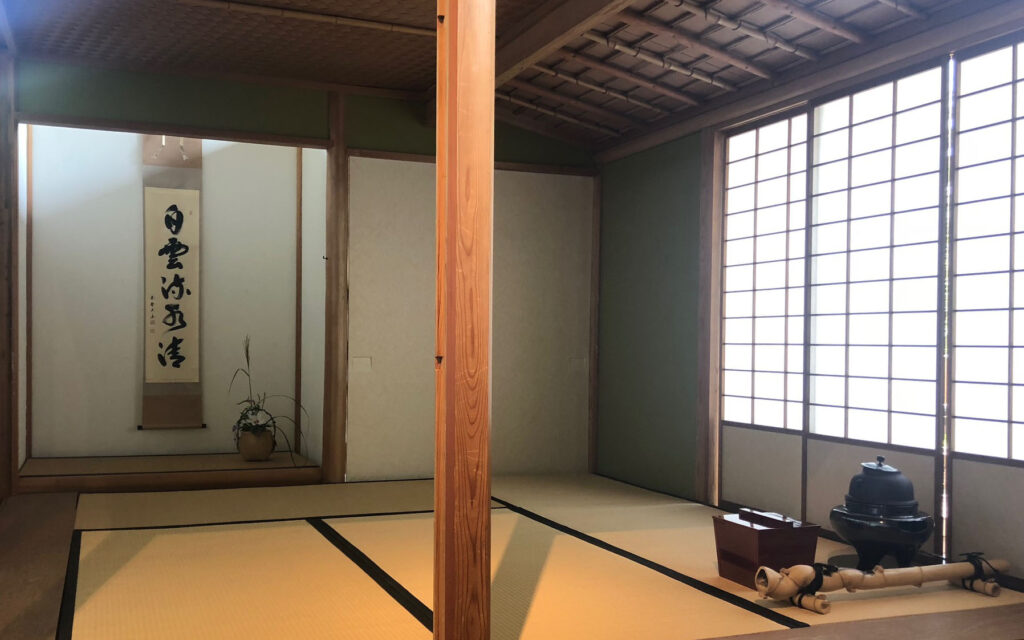 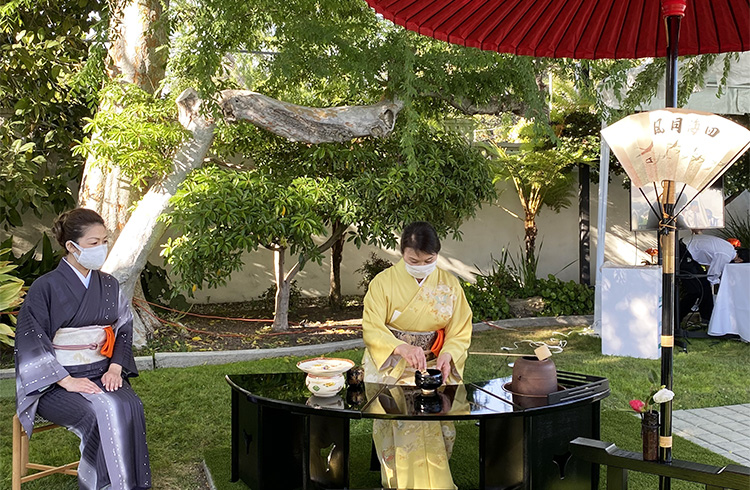 On March 25, Consulate General of Japan hosted a... 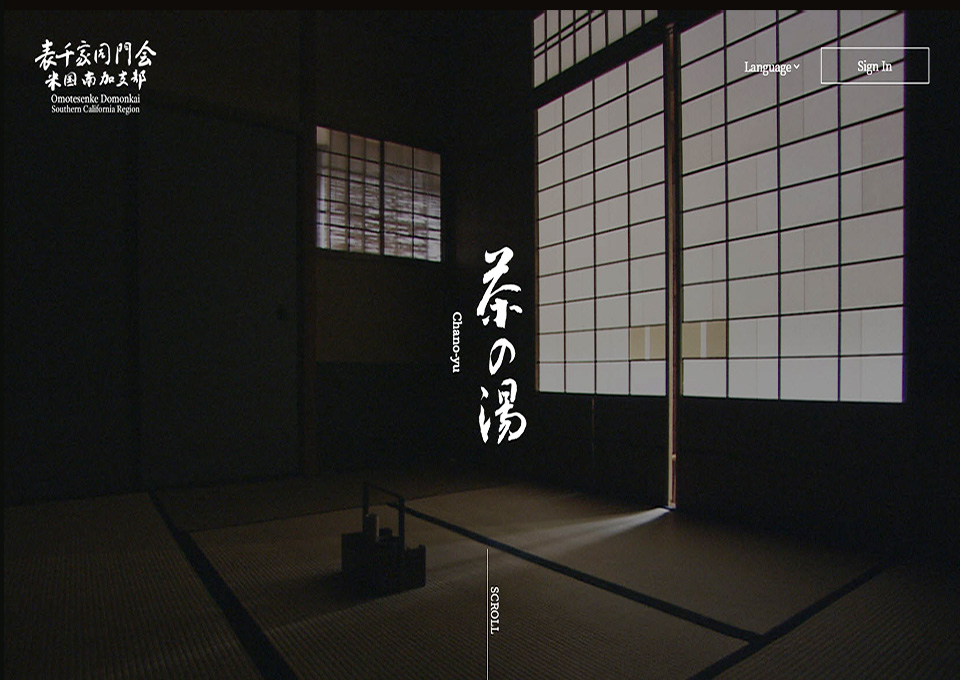 After much preparation we have officially launche...